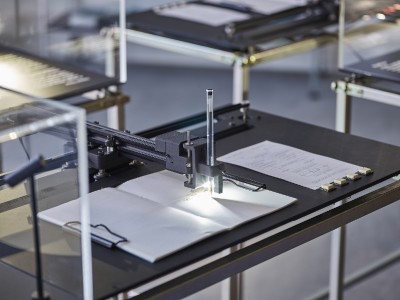 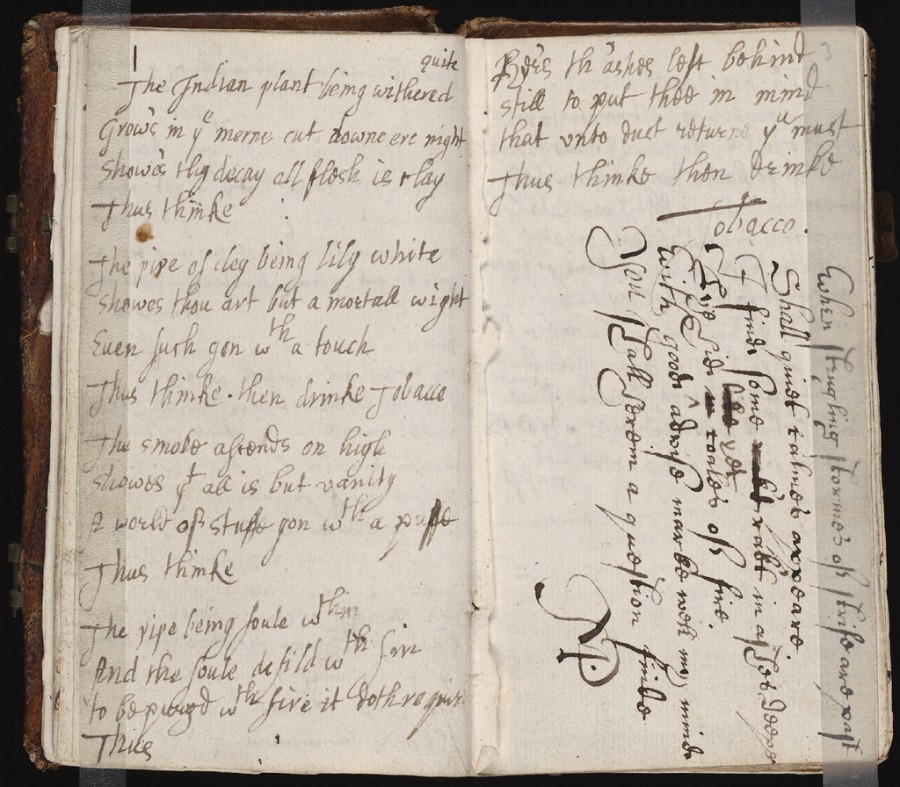 Commonplace books (or commonplaces) are a way to compile knowledge, usually by writing information into books. Such books are essentially scrapbooks filled with items of every kind: recipes, quotes, letters, poems, tables of weights and measures, proverbs, prayers, legal formulas. Commonplaces are used by readers, writers, students, and scholars as an aid for remembering useful concepts or facts they have learned. Each commonplace book is unique to its creator's particular interests. They became significant in Early Modern Europe.

"Commonplace" is a translation of the Latin term locus communis  which means "a theme or argument of general application", such as a statement of proverbial wisdom. In this original sense, commonplace books were collections of such sayings, such as John Milton's commonplace book. Scholars have expanded this usage to include any manuscript that collects material along a common theme by an individual. 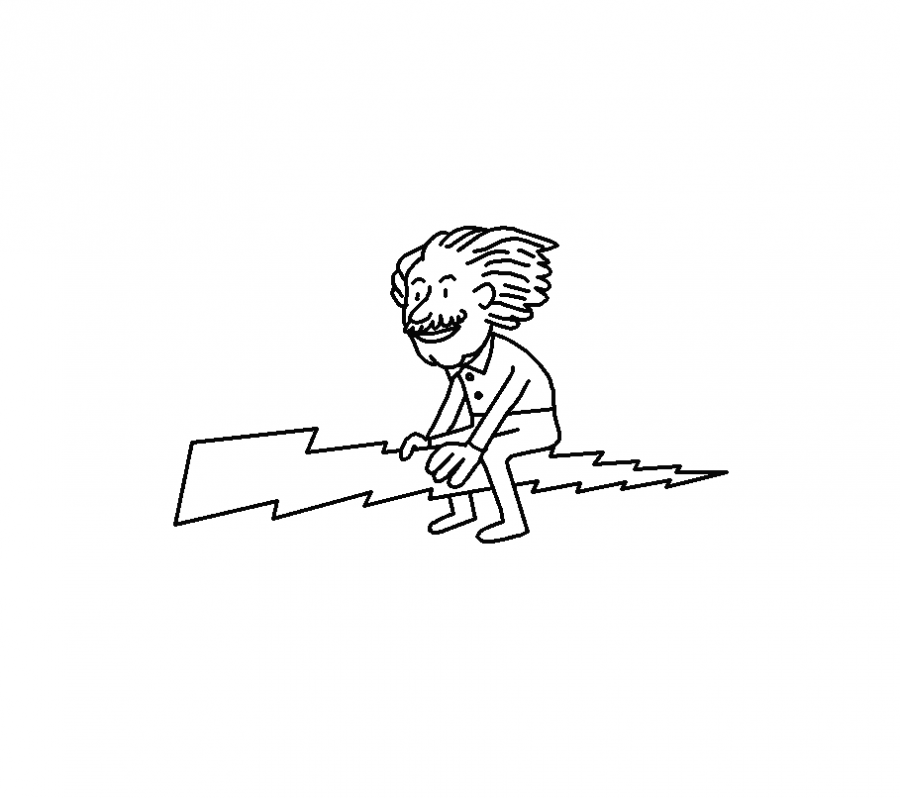 Einstein’s first great thought experiment came when he was about 16. He had run away from his school in Germany, which he hated because it emphasized rote learning rather than visual imagination, and enrolled in a Swiss village school based on the educational philosophy of Johann Heinrich Pestalozzi, who believed in encouraging students to visualize concepts. While there, Einstein tried to picture what it would be like to travel so fast that you caught up with a light beam. If he rode alongside it, he later wrote, “I should observe such a beam of light as an electromagnetic field at rest.” In other words, the wave would seem stationary. But this was not possible according to Maxwell’s equations, which describe the motion and oscillation of electromagnetic fields.

from The New York Times 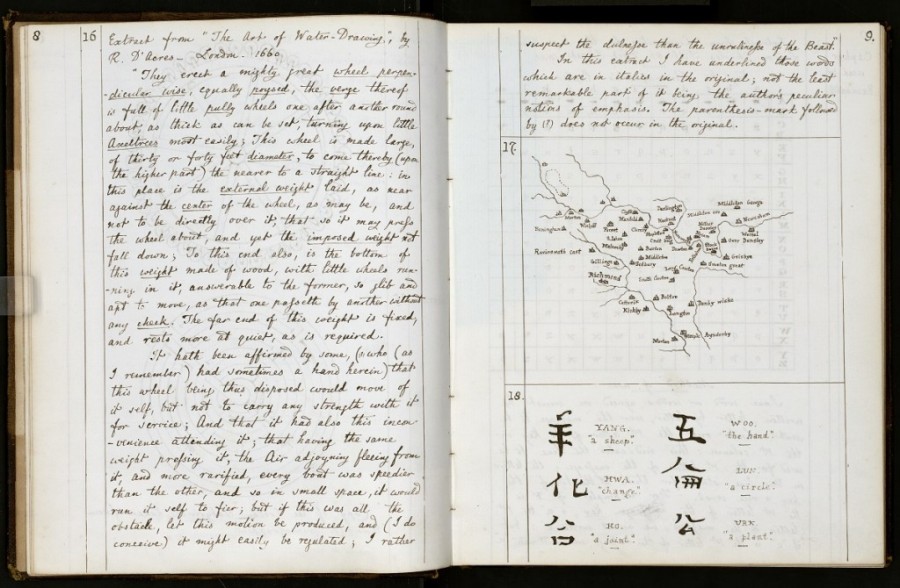 Before the affordability of personal libraries, and before people were able to access the world’s knowledge through the Internet, readers and writers had to find reasonable ways to consolidate and store information that could be useful to them. There were no social media to help them aggregate and share stories, quotes, recipes, or images. That doesn’t mean they didn’t do exactly that. They created personal anthologies called commonplace books.

Commonplace books functioned as literary scrapbooks filled with quotes, poems, proverbs, prayers, recipes, and letters. Each was a unique collection that reflected the interests of its creator. “Great wits have short memories,” as a Chinese proverb goes; and so their short memories have driven the great wits to keep commonplace books.

from "Nothing new? Commonplace books as predecessor to Pinterest" by Kelsey McKinney 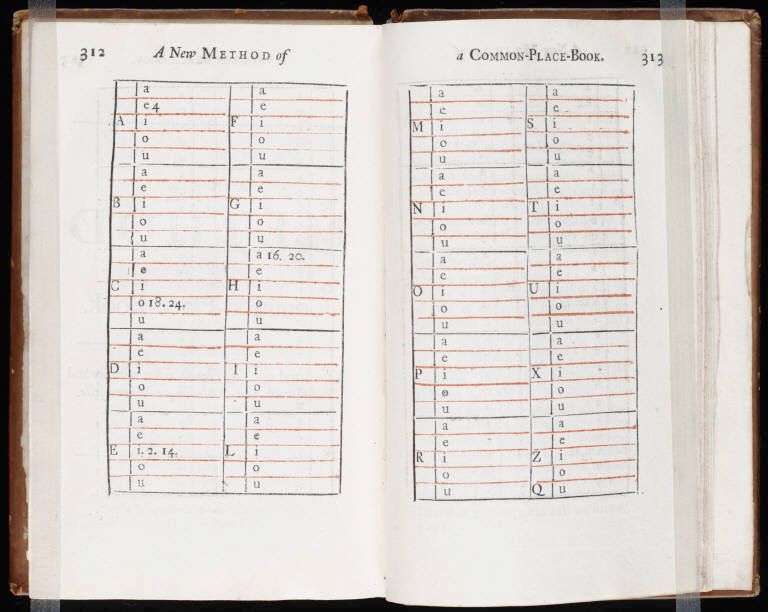 Locke began keeping commonplace books during his first year at Oxford in 1652. In the 1706 edition we find a chart printed in red and black showing how he was able to create an expandable index of topics on two pages in each commonplace book. The index contained a line for every letter of the alphabet and for each letter there were sub-divisions based on the vowels a, e, i, o, and u. He described his method as follows:

"When I meet with any thing worth putting into my Common-Place-Book, I presently look for a proper Head. Suppose for Example, the Head were Epistle;  I look in the Index the First Letter which the Vowel that follows, which in this Case E I. If there is found any Number in the Space marked E I, that shows me the space designed for Words which begin with E, and whose Vowel that immediately follows is I, I must refer to the Word Epistle in the Page what I have to take notice of, I write the Head in pretty large Letters, so that the principal Word is found in the Margin, and I continue the Line in writing on what I have to remark. I constantly observe this Method, that nought but the Head  appear in the Margin, and on on without carrying the Line again into the Margin. When one has thus preserv'd the margin clear, the Heads, present themselves at First Sight" (1706 edition p. 6).

Locke's method of indexing his notes was reflective of styles of reading and note-taking characteristic of his time.  According to a very widely quoted passage by Robert Darnton:

“Unlike modern readers, who follow the flow of a narrative from beginning to end (unless they are digital natives and click through texts on machines), early modern Englishmen read in fits and starts and jumped from book to book. They broke texts into fragments and assembled them into new patterns by transcribing them in different sections of their notebooks. Then they reread the copies and rearranged the patterns while adding more excerpts. Reading and writing were therefore inseparable activities. They belonged to a continuous effort to make sense of things, for the world was full of signs: you could read your way through it; and by keeping an account of your readings, you made a book of your own, one stamped with your own personality. . . By selecting and arranging snippets from a limitless stock of literature, early modern Englishmen gave free play to a semi-conscious process of ordering experience. The elective affinities that bound their selection into patterns reveal an epistemology — a process of knowing — at work below the surface" (Darnton, “Extraordinary Commonplaces,” New York Review of Books 47 (20)[December 21, 2000] 82, 86).

Locke's method of indexing commonplace books remained widely used for at least one hundred years. Toward the end of the 18th century English publisher John Bell published notebooks entitled Bell’s Common-Place Book, Formed generally upon the Principles Recommended and Practised by Mr Locke.” These included eight pages of instructions on Locke’s indexing method, a system which not only made it easier to find passages, but also served the higher purpose of “facilitat[ing] reflexive thought.”

from History of Information