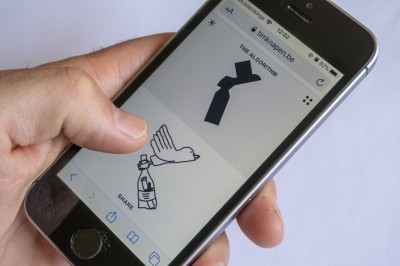 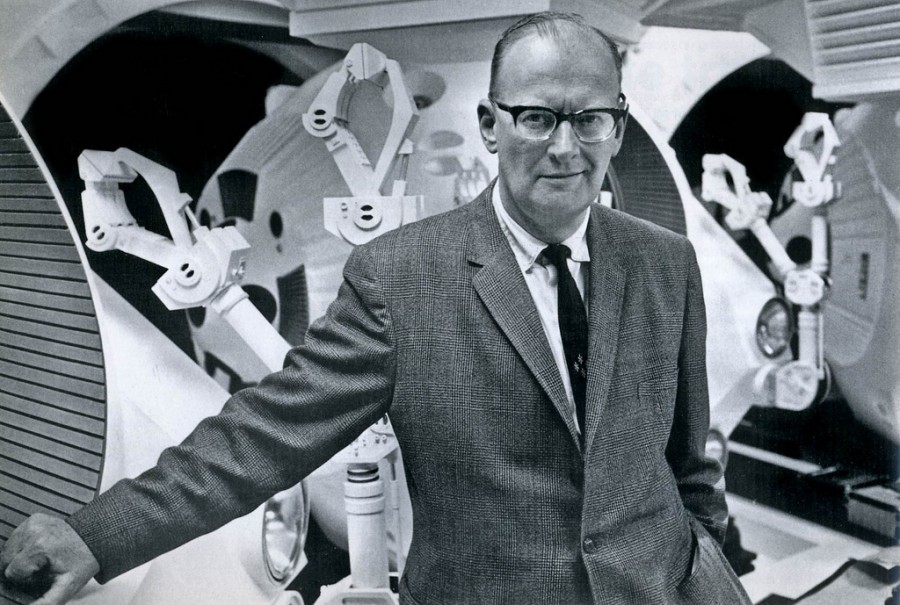 The third law, despite being latest stated by a decade, is the best known and most widely cited. It echoes a statement in a 1942 story by Leigh Brackett: "Witchcraft to the ignorant, … simple science to the learned". Earlier examples of this sentiment may be found in Wild Talents (1932) by Charles Fort: "…a performance that may some day be considered understandable, but that, in these primitive times, so transcends what is said to be the known that it is what I mean by magic," and in the short story The Hound of Death (1933) by Agatha Christie: "The supernatural is only the natural of which the laws are not yet understood."

Clarke gave an example of the third law when he said that while he "would have believed anyone who told him back in 1962 that there would one day exist a book-sized object capable of holding the content of an entire library, he would never have accepted that the same device could find a page or word in a second and then convert it into any typeface and size from Albertus Extra Bold to Zurich Calligraphic", referring to his memory of "seeing and hearing Linotype machines which slowly converted ‘molten lead into front pages that required two men to lift them’". 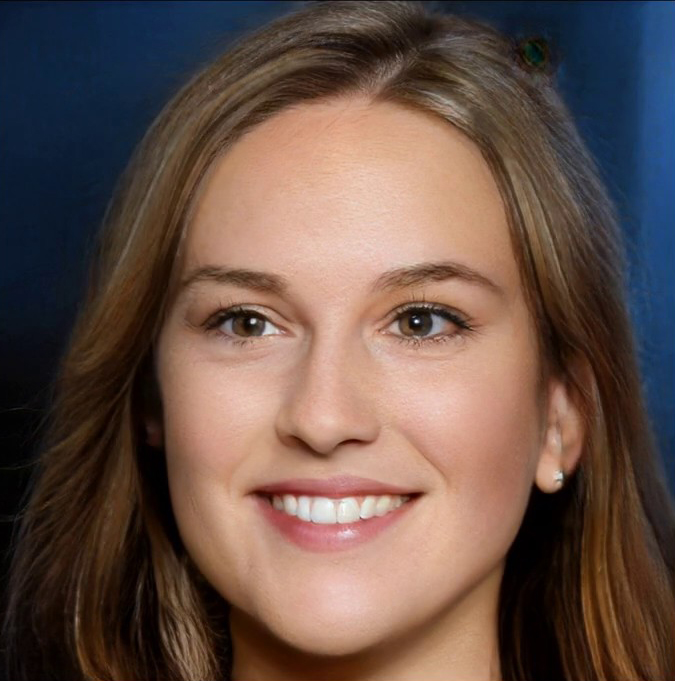 The website This Person Does Not Exist showcases fully automated human image synthesis by endlessly generating images that look like photographic portraits of human faces. The website was published in February 2019 by Phillip Wang. The technology has drawn comparison with deep fakes and its potential usage for sinister purposes has much talked about.

Human image synthesis like StyleGAN can make believable and even photorealistic renditions of human-likenesses, moving or still. It has effectively existed since the early 2000s.
Many films using computer generated imagery have featured synthetic images of human-like characters digitally composited onto the real or other simulated film material. Towards the end of the 2010s deep learning artificial intelligence has been applied to synthesize images and video that look like humans, without need for human assistance, once the training phase has been completed, whereas the old school 7D-route required massive amounts of human work.

The Infinite Game is a book by Simon Sinek published in 2019. The book distinguishes between two different types of games: finite and infinite. In finite games—like football or chess—the players are known, the rules are fixed and there's an agreed-upon objective that ends the game with a winner often being declared.

Infinite games, on the other hand, can be played by known and unknown players, there are no exact rules and the length of play is infinite. There is no winning in infinite games. The objective is to continue playing the game. Examples of infinite games include business, politics and life itself.